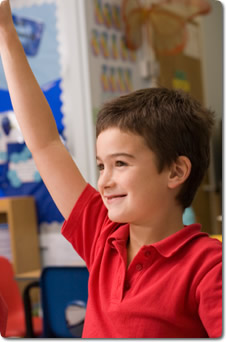 The therapies used at Cognition Ignition eliminate most, if not all of the symptoms associated with ADD/ADHD.

How prevalent is ADD/ADHD?

Attention-deficit disorders affect approximately 3-5% of the childhood population. It has been estimated that 50-80% continue some degree of symptomatic into adulthood.

In regard to children with Attention Deficit Disorder, study was conducted on 9 and 10 year old students on the effects of Instrumental Enrichment over a twelve-week period. The Instrumental Enrichment group, when compared to a control group that was matched, scored significantly higher in reading accuracy and reading comprehension.

Instrumental Enrichment eliminates most, if not all of the symptoms associated with ADD/ADHD.